The first of its kind study on Modern Standard Arabic

What is Modern Standard Arabic? What are the differences between MSA and Classical Arabic? Learn all this in this whitepaper.

We invite translators, content writers, and media people to read this whitepaper and take part in the discussion.

One step towards standardizing modern Arabic

Standards for modern terminology, style, and syntax for modern and digital Arabic content. 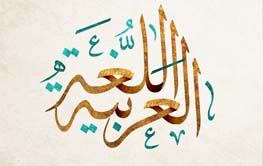 A paper for linguists and academics

This paper hopes to ignite a discussion among Arab linguists and Arabic language Academics around Modern Standard Arabic. 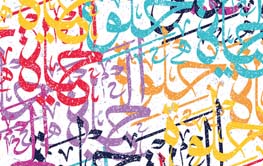 This paper aims to become a practical guide for Arab translators and content creators on the use of Modern Standard Arabic. 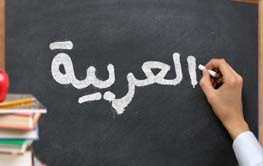 This paper hopes to lay the foundation for a deep and extended discussion on MSA standards. 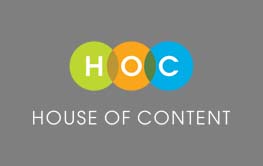 House of Content proudly presents this paper and undertakes to abide by these MSA standards in its content business.

Modern Standard Arabic (MSA) is defined as the register of Arabic used in modern day media, especially Arabic TV channels and publications, both print and online. However, this term has not yet received adequate linguistic research and study efforts in order to establish standards to distinguish it from Classical Arabic (CA, or Classical Fus’ha Arabic). This white paper attempts to shed some light on the linguistic aspects that distinguish the two registers, and establish preliminary standards to achieve this.

It is worth mentioning that MSA should be distinguished from spoken dialects in various Arabic speaking countries. Dialects are spoken forms that makes Arabic diglossic, but they are not registers of Arabic.

Modern Standard Arabic (MSA - اللغة العربية المعيارية الحديثة أو القياسية الحديثة) is the variety of Arabic language used in writing and all sorts of formal speech and communications today. It differs from Classical Arabic (Fus’ha Arabic, sometimes called Quranic Arabic, although the term is not entirely accurate). It also differs from dialect Arabic, a group of local variants of Arabic spoken in the different Arabic speaking regions, with no formal structure, written form, or grammar rules.

Modern Standard Arabic is the form of Arabic used in modern day media, including TV channels, print and online newspapers and magazines, as well as official correspondence. However, MSA still lacks thorough research and clear standards to distinguish it from Classical Arabic (CA).

Differences between these two forms of Arabic span the main aspects of linguistics, i.e. syntax, terminology, and pronunciation. The two forms also differ in the use of punctuation, and in writing style. This white paper attempts to outline the basic differences, and lay a foundation for building standards that define MSA and allow for a more comprehensive definition of this language.

The white paper used statistical search to assess the use of certain syntactic structures or phrases in Arabic digital content, as an indicator of the use of such structures in MSA. Certain portals that are known to use CA were excluded from the search, such as religious studies portals. Moreover, a variety of examples were used for each structure, to accurately determine their incidence in digital Arabic content. Conclusions that resulted from this search were presented to the advisory board, and only those that enjoyed consensus were included in the white paper.

We are careful to present this white paper as mere basis for further study and discussion, and we are looking forward to having feedback from Arabic language specialists around the world. Please contact us for feedback and discussions.